The title is lame, I know. But this is my blog not yours, so I will do what I want!

Once I started messing with VPSs, I quickly discovered that manually setting one up is a pain. I discovered this because unlike normal people, I enjoy experimenting with server configurations. Then more often than not, completely breaking the OS and having to scrap it to start over.

After rebuilding my development machine so many times, I did the only logical thing I could, wrote a script. Now just for you readers, since I like you so much, I put that script on Github. Keep in mind that it is only for debian based systems with apt-get, and obviously requires root. 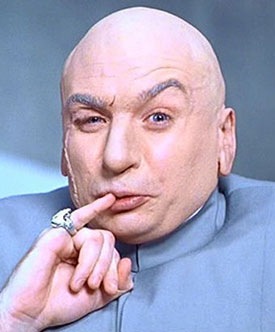 Don't worry, you can trust me and my little ol' script with root.

I think the most interesting part of this script in its current incarnation is the code to setup the web stack and configure apache for one or more websites.

Using a couple of template files I made and user input for the sites to add, when this script is done you should only have to dump your website files into the created directories and setup any needed databases. Based off of this, I am hoping to do something similar with configuring an ftp server, along with a firewall/iptables to secure the machine.

Even though this script is just a starting point, writing it showed me just how much I don’t know about server administration and configuration. Hopefully someone who reads this will contribute to the repo, or even jus make suggestions in the comments on how to make it better. That is what I am really going for here, not just me struggling for ideas to write about. 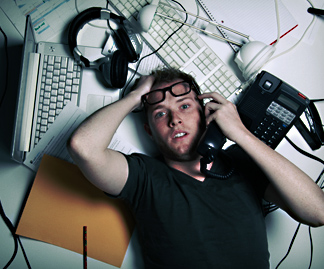